This year I chose mostly everybody’s favourites, it just ended up being a year like that. Still not the best year of the decade.

Continuing with the groups of ‘appreciated’, ‘quality drama’, ‘cult’, ‘weird’ and ‘obscure’. Thinking about the age limits I’m pretty sure T2 for example has had a cut version on TV. I haven’t really followed all of the versions out there but would of course recommend the uncut versions in every occasion. 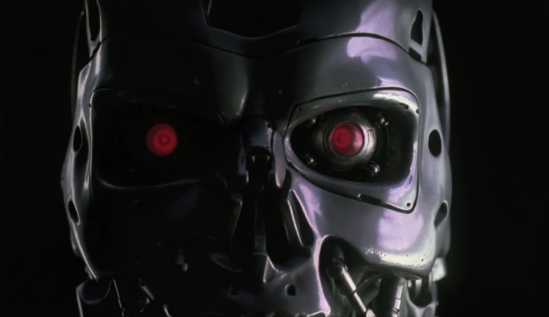 I’m pretty sure everyone knows what Terminator is about. What’s so interesting about it is that while it’s a widely popular action flick from Arnold Schwarzenegger, it’s also very liked among the critics as well. It even won 4 Oscars. Well done, what else can I say. It’s also #42 on IMDb top 250.

But why I like it (apart from it actually being well done) is because it is sci-fi. It has cyborgs! (Robert Patrick is so sweet as T-1000.) It also has a very cool female lead character. And some male nudity, haha. I’m not a James Cameron fan (though I have nothing against him either) but there’s not much bad to say about a great sci-fi movie, with larger-than-life plot with a fear of extinction and the cyberpunk themes of cyborgs, large corporations and time travel. 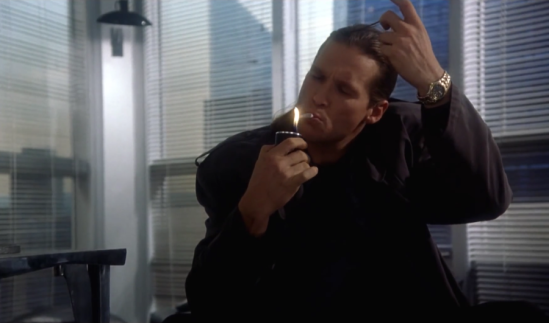 In this humorous drama by Terry Gilliam, Jeff Bridges play a former top shot radio host, who has now hit rock bottom, and meets a crazy homeless man (Robin Williams) that changes his life. I am a Terry Gilliam fan. And this movie is another one I really should watch again because I can’t remember much else than it being great. It’s funny, emotional and thought provoking.

The Silence of the Lambs 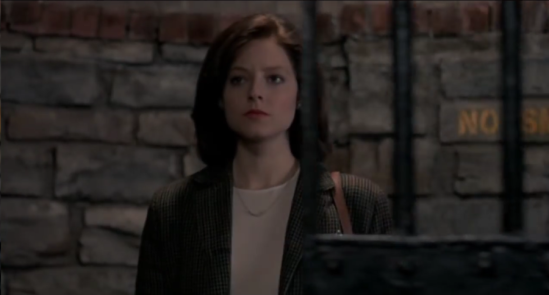 So, is there still someone who hasn’t seen this movie? I do love the books by Thomas Harris, the bleak stories about twisted serial killers and special agents trying to catch them. The Silence of the Lambs is a masterpiece in thrillers and just all the movies general. Anthony Hopkins and Jodie Foster perform at their best and the atmosphere is truly chilling. The movie won Oscars from both leading roles, directing, writing and being the best picture overall. I’m not really one to bow to Academy Awards but this time they were right on the mark. This one also on IMDb top 250, with the impressive rank of 24. 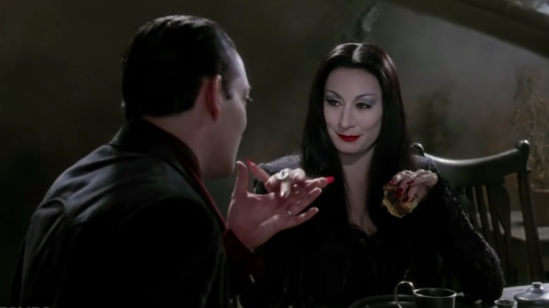 I never saw the series made about Addams Family, but when this movie reached me, it was one of the funniest pieces I had ever seen in my life. I think my goth side was awakened by this movie (though I had of course seen things like Beetlejuice before) and  not the least by the gorgeous femme fatale Anjelica Huston. I also identified with the exceptional Christina Ricci. And like the whole film is pretty much a parody of itself, I never took myself that seriously either. 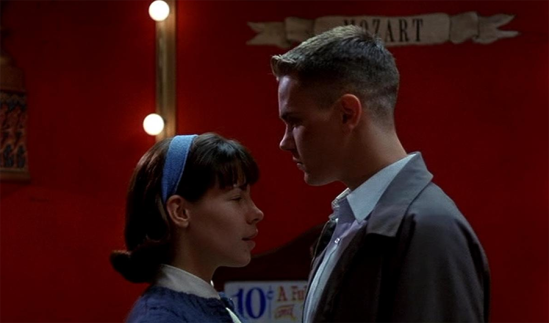 ‘The rules of the dogfight were simple: Everyone puts in fifty bucks. And the guy with the ugliest “date” wins.’ It’s the 60s and a bunch of young soldiers are being sent to fight in Vietnam. Before they leave they want to have some fun – by being complete douches. To my beautiful Lili Taylor no less, just inexcusable.

This one isn’t really horribly obscure, but compared to the hit movies above it is. The film is a not-so-nice romantic drama that people shouldn’t watch with the expectations of a romcom. But even for people who are not drama-junkies, it’s well worth watching just to see Lili Taylor shine.