The last year. Sorry about being lazier the further I got with the decade. But aren’t we going out with a bang? So much good stuff that I just want to weep. Fight Club and The Matrix are in the IMDb top20. Sixth Sense, The Green Mile and American Beauty a bit further down. Even skipping all these, I have a lot of issues limiting things down to 5. And I shouldn’t skip them really, they’re all great psychological movies, albeit from very different angles.

But narrowing things down requires some tough choices and I really really wanted to pick something else than the actual top hits of the year. What became of the finale of the 90s turned out to be a year of comedy then. And what marvelously funny movies they are.

The more popular titles (according to IMDb again) come first, just like before. There also seems to be a descending order of normality here, moving from conventional to rather disturbing.

10 Things I Hate About You 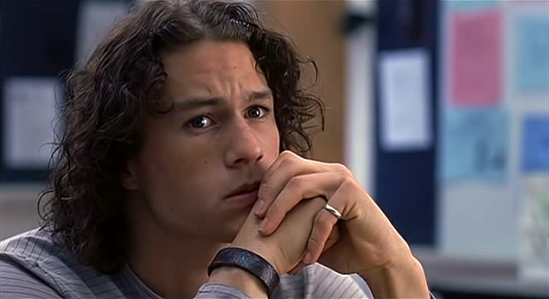 10 Things I hate About You is your regular Hollywood romantic High School comedy, but it’s one that’s done extremely well – most likely being the best representative of its genre. The teens are smart and not just pure stereotypes, the humour works well and the protagonist duo make a truly great performance. I’m over 30 and I can totally relate to these characters.

There are way too few sci-fi comedies out there, but at least the ones we have are superb. Galaxy Quest is a homage to and a parody of all things sci-fi. I’m not a big fan of Tim Allen but this role really suits him, and the supporting cast is truly excellent. In the movie a team of rather unsuccessful actors from an old sci-fi hit series (who mostly get their paycheck from visiting conventions) gets abducted by actual aliens, who are in dire need of the crew’s help. I have very rarely in my life laughed this hard, this movie is definitely ones of the funniest pieces that ever came out of the US. 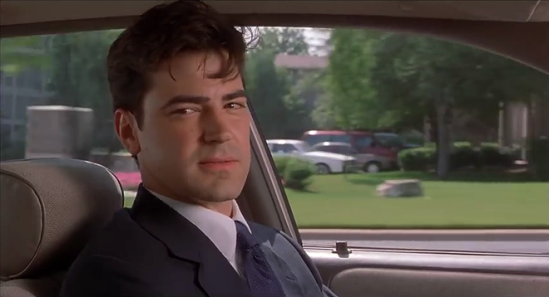 Are you a 30-something guy with a dead end job and bored with all the menial tasks you’re forced to do? Even if you are not, Office Space is American Humour at its best. It’s written and directed by Mike Judge. Incredibly funny dry humour and relatable characters. Office Space also has the completely unforgettable devil boss played by Gary Cole. He alone makes the movie worth watching. 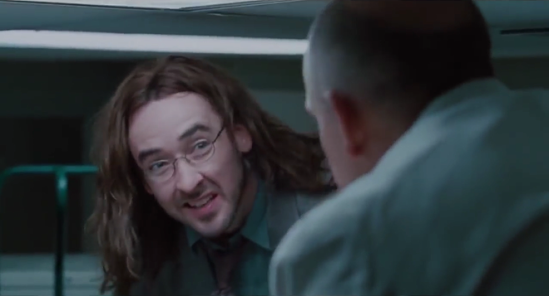 Charlie Kaufman’s story is a strange trip to the head of John Malkovich. The movie is  something very surreal and funny, with many somewhat disturbing things in it. All the oddness and at the same time realness (the lack of overly polished looks etc.) makes it a very non-American piece. One of the movies I’d definitely need to watch again.

Ravenous is supposed to be a horror thriller. And I don’t really disagree with that, but it’s also a dark comedy. It’s very funny in a slightly twisted way. This horror tale is a survival story of people in a remote outpost in America during the 1800s and I don’t really even want to go into more detail than that. The cast is excellent and so is the atmosphere. The score is quirky in a very positive way, making the soundtrack very interesting and of course good.

This is it. It’s done. I doubt I’ll be too eager to take on the 00s. But thanks for reading.