Once again there are several promising games looking to be funded through Kickstarter. I checked some of them out and will give a few short recommendations here. These titles are united by a dark horror themes and are meant for mature players. They are being done by people that aren’t native English speakers so the language might not be perfect in all places, but I consider the artistic vision and atmosphere more important anyway.

Gray Dawn’s protagonist is a priest in the 1910s, suspected of a murder. The game is a first person horror adventure with puzzles and surreal elements. This atmospheric title is made with Unreal Engine 4. Check out the trailers on the campaign site.

The campaign ends in October 14th.

The Dark Inside Me 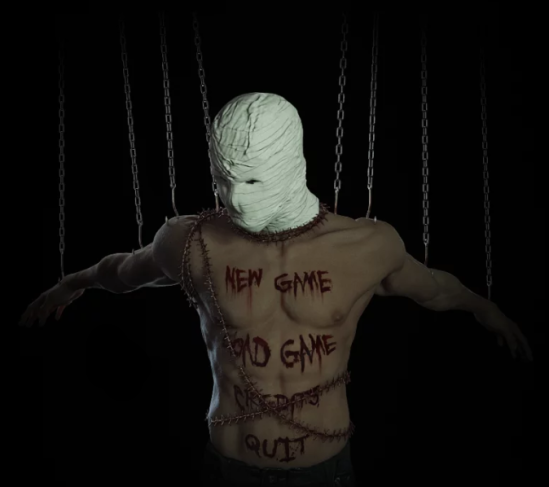 This game should be something twisted and dark just like the title says. The Dark Inside Me is a mature point & click adventure that has plenty of violence and sex in it, and it promises to deliver a more dynamic and personal horror experience by having the player choices mold the game. The Dark Inside Me is brought to us by a horror movie director Akçay Karaazmak.

Playable alpha demo can be downloaded here. I tried it and the game definitely was atmospheric and creepy. It also seems pretty hard. At least there will be subtitles in the final product, and personally I’m also hoping some kind of hot spot highlighter.

The campaign ends in October 27th. 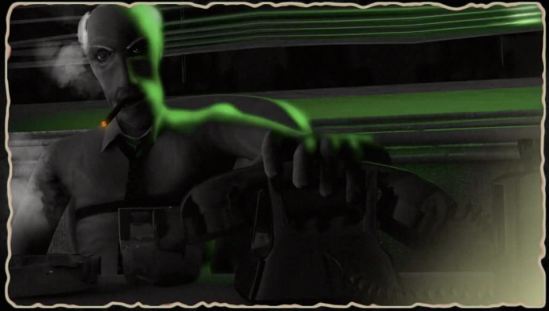 Nosebound is a noir tale with an occult plot. That’s basically two of my favourite things combined. The game is a classical 3rd person point & clicker with episodic releases. There’s also a short playable demo available, which can be downloaded from the campaign site. I tried the demo out and quite liked what I saw so far.

The campaign ends in October 16th.