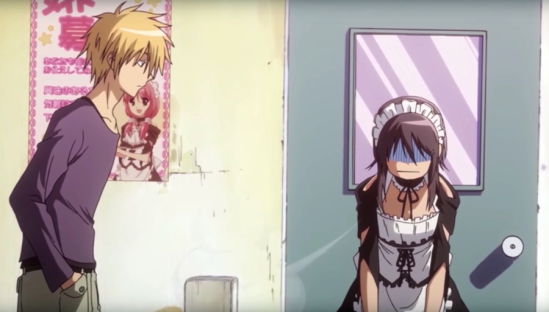 Yet another high school comedy with a dreamy bishounen romantic interest? Well yes. Kaichou wa Maid-sama! delivers pretty much what it promises. It’s filled with funny characters, silly slice of life and high school cliches, and it’s very entertaining if one enjoys it as it is.

Basically what I mean with “enjoying it as it is” is that some of the basic tropes on the show can be pretty offending – if one interpreted them as a part of a real drama series. Like borderline rapists turn suddenly into funny and lovable side characters – and other quite disturbing things. But in all honesty, Maid-sama! is a silly comedy, and not a feminist manifesto. So I didn’t exactly wallow on the issue.

What did made me think the show was only good instead of great, was really just the lack of final “oomph”. There really isn’t anything special about Maid-sama! There are 26 episodes and honestly the finale would’ve been easily achievable under 10 – and I actually enjoy misunderstandings, pride and prejudice – all that jazz. 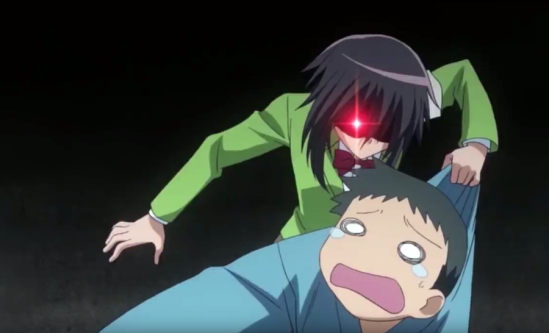 But away the negativity! The show is actually funny and entertaining, I kept with it to the end and had a good time too. The main character is the super bossy perfectionist with good intentions, who gets all derailed by the weirdest and coolest guy on the campus. I liked the protagonists but some of the silly supporting characters were even more delicious.

Going back to the dreamy bishounen? Yes please. One can’t not fall into Usui’s charms, even though he is a bit too cool. (I like my bishies even weirder, and usually without a fan club.)

The series looks and sounds very nice. I especially like the ending credits:

One response to “Kaichou wa Maid-sama!”