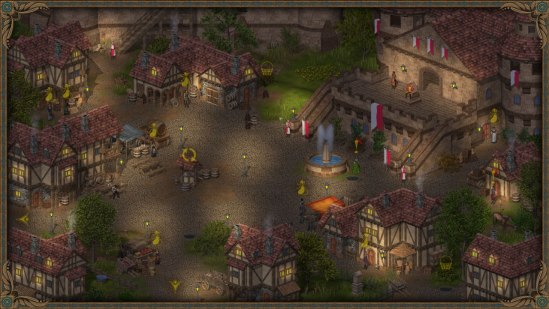 The sequel for Hero of the Kingdom brings more of the same  – with some minor improvements – receiving the same overall score. These extremely lite RPGs are very fun and relaxing to play.

The sequel is longer and has more of an open world. The basics are the same though: trading and gathering with some simple quests and very generic medieval fantasy lore.

The story is actually so generic and cliched that no doubt it’s intentional. It’s like playing through one of those adventurous fairy tales one might have heard as a kid. I was constantly amused by the plot. 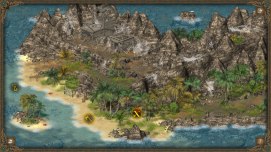 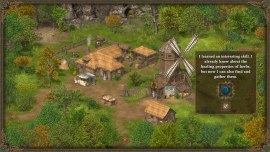 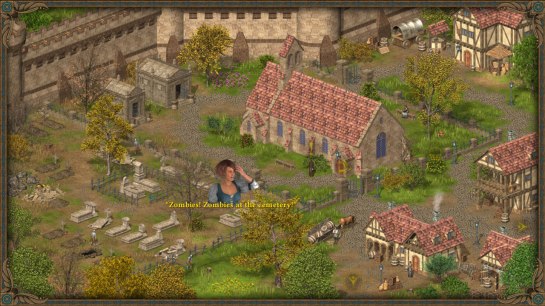 The game looks nice and plays smoothly. There are some possibilities to become a bit stuck here and there if the player is too eager to trade ingredients for money. But there are no actual dead ends or game overs.

Who wouldn’t want to relax and click through their way to become the hero of a kingdom?